Alpha Kappa Alpha Sorority, Inc. was founded on January 15, 1908 on the campus of Howard University.  Since then, the sorority has flourished into a globally-impactful organization of over 290,000 university-educated members, constituting 997 chapters in 42 states, the District of Columbia, the US Virgin Islands, the Bahamas, Germany, Liberia, South Korea, Japan, Canada, South Africa and the Middle East.

In 2017, Tashina Harrow and Kayla Marie Williams connected with the other Canadian members to grow Toronto's awareness of the sorority. 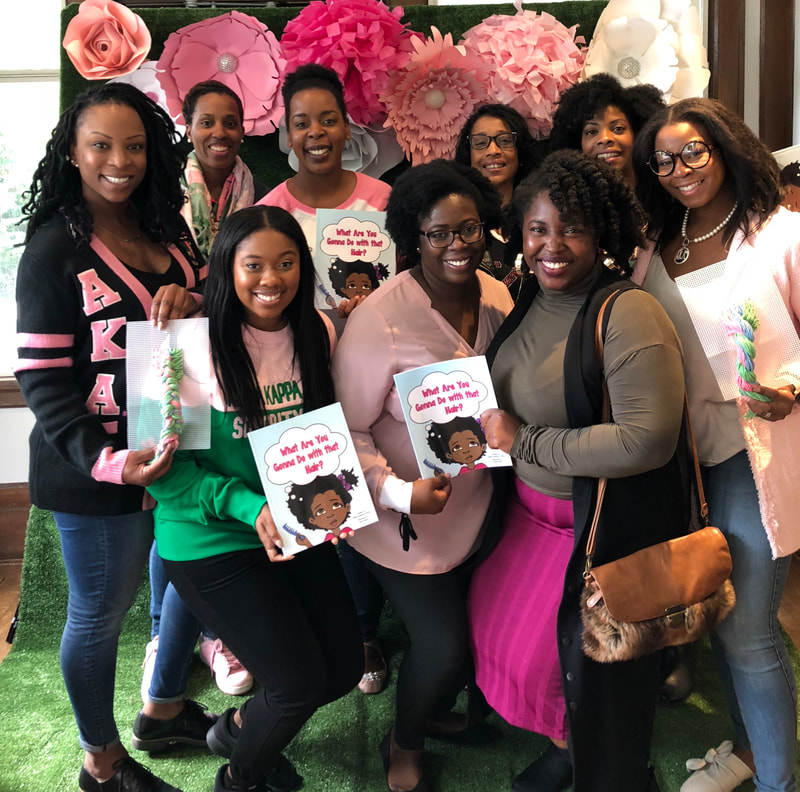 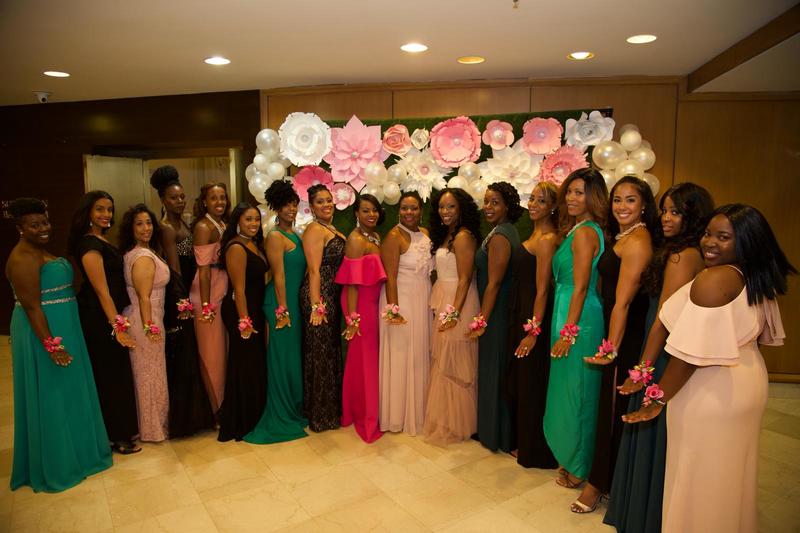 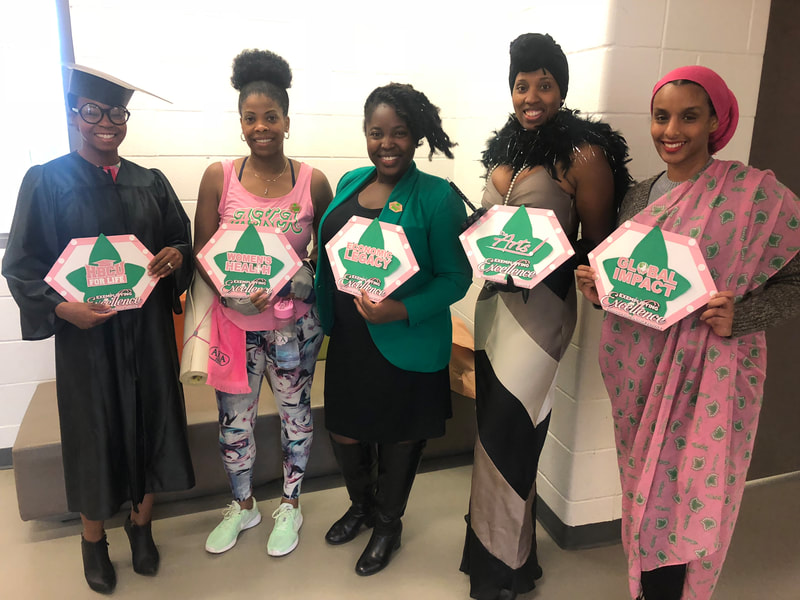 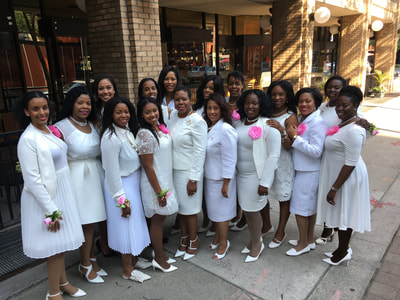 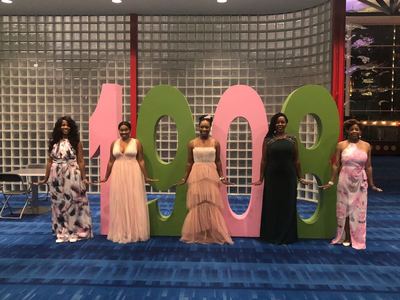 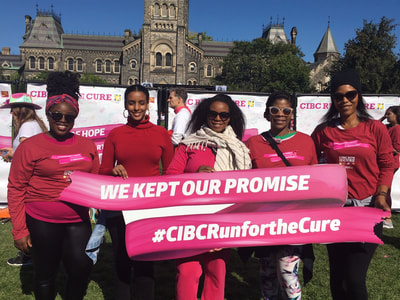 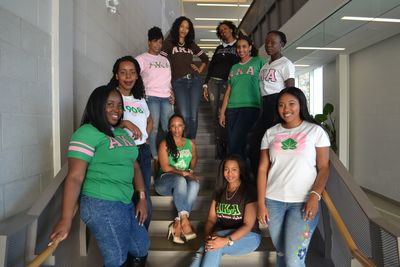 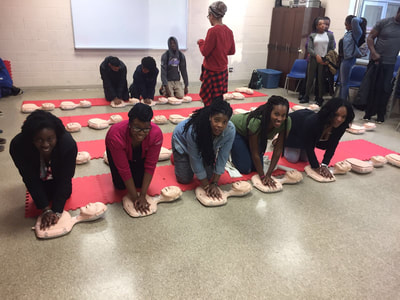 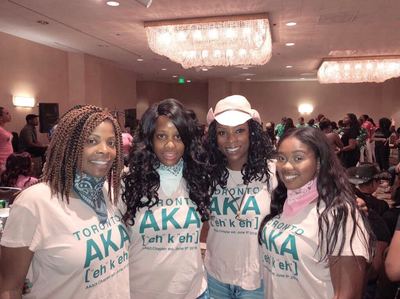 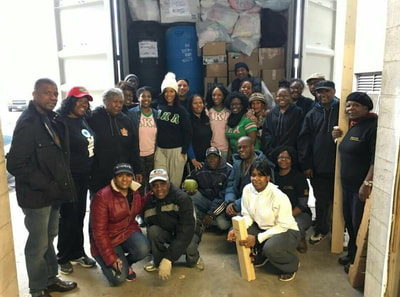 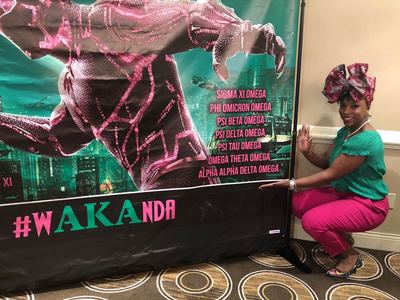